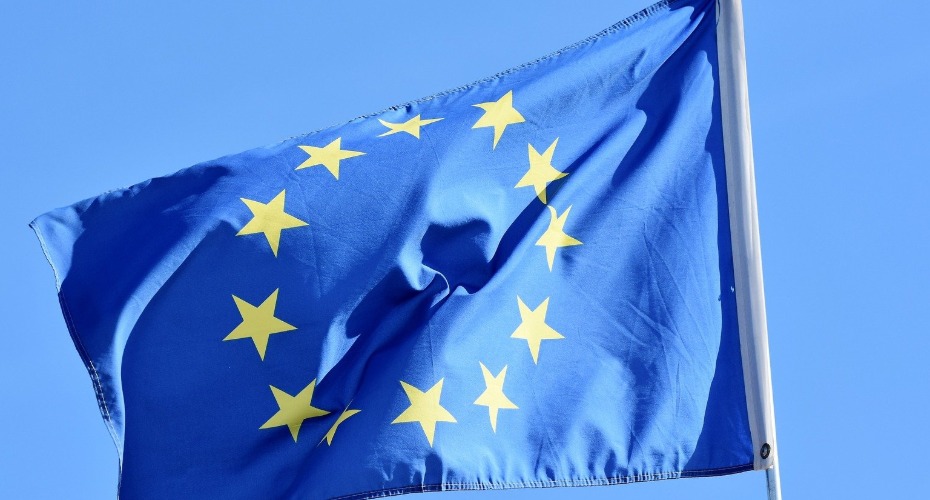 University of Exeter students took part in a translation “marathon” to highlight the world-leading academic research for European journalists.

The project marked the launch of Assistant Deputy Vice Chancellor Sally Faulkner’s Europe Blog, and involved students and staff from  the MA in Translation Studies, Department of Modern Languages and Cultures.

Rather than send out releases to journalists across Europe in English, Professor Faulkner, along with Dr Eliana Maestri, the acting Director of the MA in Translation Studies, commissioned a team of six students to translate eight news stories from across the University into five European languages: French, German, Italian, Norwegian and Spanish. Usually news stories are sent to journalists working abroad in English. In total, some 40 different translation ‘acts’ occurred!

They can all be found at the Europe section of the University’s international news pages. Professor Faulkner’s inaugural blog about Europe can be found here.

Dr Maestri said: “This “marathon” translation experience has been extremely enriching for our students, many of whom become professional translators after completing our MA. These stories featured cutting edge research from across the University, from research on the practice of democracy, to research on lobsters, and they really stretched our student translators, giving them brilliant experience. I am very proud of our students. They have worked hard to complete this job promptly and professionally, despite other deadlines. They showed commitment, research skills and collaborative ethos, which are key competences in the translation world.”

Professor Faulkner said: “Reaching out to European presses in their own languages is absolutely critical to raise the global reputation of Exeter. While other universities might publicize their activities in English only, our collaboration with our excellent MA TS students means Exeter steps out ahead for its multilingualism.”

One highlight of the ‘marathon’ for the students was translating the story about Professor Overy’s research on the aftermath of the Second World War ‘Traumatised communities reflecting on loss of war meant many didn’t celebrate on VE day’. Have you ever thought of how you translate ‘VE,’ ‘Victory in Europe,’ into German, the language of the country against which that victory was achieved? Paige Baillie, MA TS student over 2019-20, found the solution was to add a translator’s note. She wrote:

‘In the United Kingdom, VE Day (Victory in Europe Day) is celebrated on 8. May to mark Nazi Germany’s unconditional surrender at the end of World War 2. It is acknowledged that, in Germany, it is not referred to as VE Day but rather, ‘Der Tag der Befreiung’ and marks the anniversary of the freedom from the National Socialists. For the purpose of this translation, as it is from the British perspective, a decision to calque ‘VE Day’ to ‘Der VE-Tag’ was made.’

And, in case you’re wondering, she rendered that in German as follows: 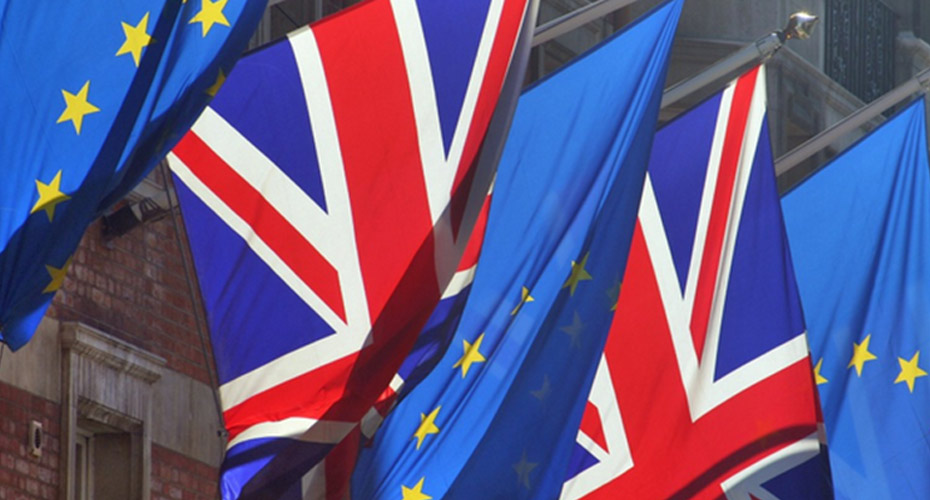 Our future with Europe

‘Our future with Europe’ is written by Sally Faulkner, Exeter’s Assistant Deputy Vice Chancellor (Europe) and was first posted in May 2020.   The past few months have marked an extraordinary start to a new decade and the Covid-19 pandemic has caused a crisis across Europe and the world of a magnitude… 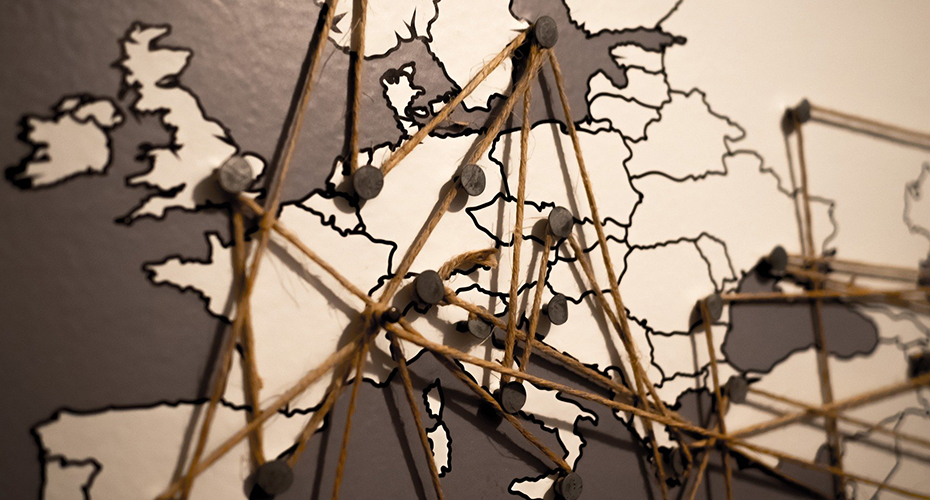