The University of Exeter works closely with the Met Office to tackle key challenges in weather and climate prediction as part of an in-depth Met Office Academic Partnership. Expertise for the partnership include:

The University of Exeter and the Met Office have collaborated on more than 200 climate and weather science projects since they began working together in 2003. The collaboration combines the University of Exeter’s multidisciplinary scientific expertise (spanning mathematics, data, geography, economy, psychology) with the Met Office’s focused mission of driving policy relevant climate research.

Research brought about by the University of Exeter and Met Office research collaboration  has contributed to raising public awareness on climate change and has fed into international climate change thinking, including the impacts of climate change at 1.5 degrees C global warming and above.

Over one hundred papers have been published from the consortium which has provided input to the IPCC (inter-governmental panel on climate change) report on the impacts of climate change at 1.5 degrees and above, and what we can do to reduce greenhouse gases to maintain that level.

The report has fed into the UN negotiations process and is widely credited as kick-starting recent public concern on climate change, triggering the wave of school strikes and Extinction Rebellion protests that have swept across the country this year. The HELIX project has raised public awareness of climate science through interviews with mainstream media and a popular @helixclimate Twitter feed.

The University of Exeter also leads the scientific analysis for the Third UK Climate Change Risk Assessment (CCRA3), directed by Professor Richard Betts. This government report, which is provided to parliament every five years, evaluates the risks climate change poses to the country and how our health policies, utilities and infrastructure can best protect us under the National Adaptation programme. The final report will go to parliament in January 2022 and will inform the National Adaptation Programme and other government policy on climate change.

The CSSP is a government funded collaboration led by the Met Office between the UK and developing countries to develop their scientific capability, improve their adaptation to climate change and inform them to make good policy decisions. Some of the work within the partnership is contracted to Exeter alongside other universities, who provide relevant expertise in the area to help the Met Office achieve its aims. One member of Met Office staff did their PhD at Exeter as part of the Brazil component of CSSP.

The University of Exeter and the Met Office have had a strong presence together  for many years at the annual Conference of the Parties (COP) to United Nations Framework Convention on Climate Change (UNFCCC), presenting Met Office and University of Exeter research on a global level. Results from the HELIX project were presented at COP21 in 2015 where the historical Paris Agreement was signed. COP25 in Madrid in 2019 saw the University of Exeter and the Met Office deliver a number of talks including climate risks, tipping points, increasing climate resilience in vulnerable regions, and progress on the CCRA3 report. Preparations are well underway for COP26 next year which will take place in Glasgow, providing University of Exeter with the opportunity to work alongside other UK universities in bringing the latest climate science research to governments, policy makers, scientists and the general public.

In 2019, University of Exeter’s Global Systems Institute appointed nine new researchers, who work one day a week alongside their existing roles at the Met Office.

They bring expertise on a variety of subjects, ranging from government policy and climate computer models to the impacts of climate change on human migration.

GSI director Professor Tim Lenton said “The Global Systems Institute is uniting a trans-disciplinary group of researchers, educators and partners. Joint appointments such as these, with the Met Office, help us build the kind of collaborations we need to come up with networked solutions to complex global problems.”

Catherine Bradshaw said “I am delighted to have become one of the new joint Met Office/GSI Lecturers! It’s an exciting opportunity to join-up the cutting-edge research of the University with the possibility of turning that science into new operational systems at the Met Office.”

“This position allows me to create new interdisciplinary links with University of Exeter researchers in order to build bigger project ideas that answer more wide-ranging questions: from the initial understanding and assessment of climate-related risks all the way to predicting and mitigating or adapting to potential impacts.”

The new Joint Centre for Excellence in Environmental Intelligence launched in July 2020 marks an exciting new chapter in our partnership with the Met Office. Led by Professor Richard Everson and Professor Gavin Shaddick, the Joint Centre will bring together experts in environment and climate science and data science and AI to focus on utilising the power of data to transform our understanding of a changing environment and find solutions to the challenges that this presents. 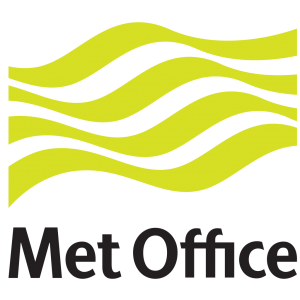 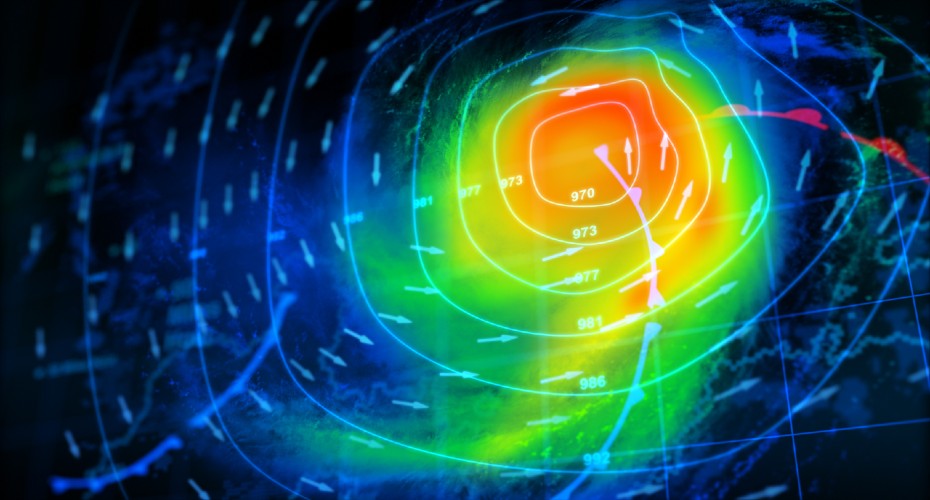 Research led by Professor John Thuburn and his research students has been integral to the development of a critical component of weather and climate prediction models at the Met Office. 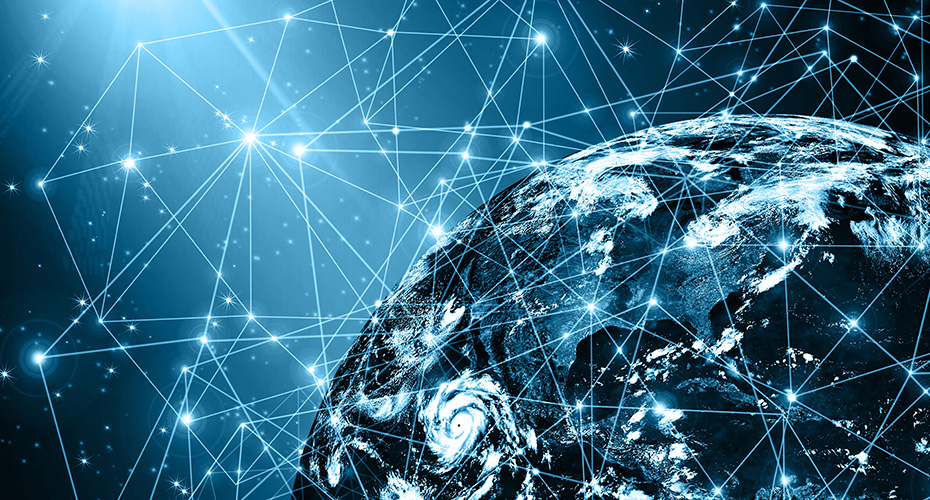 On Wednesday (July 15th), the University of Exeter and the Met Office will enter a partnership to create a Joint Centre for Excellence in Environmental Intelligence. 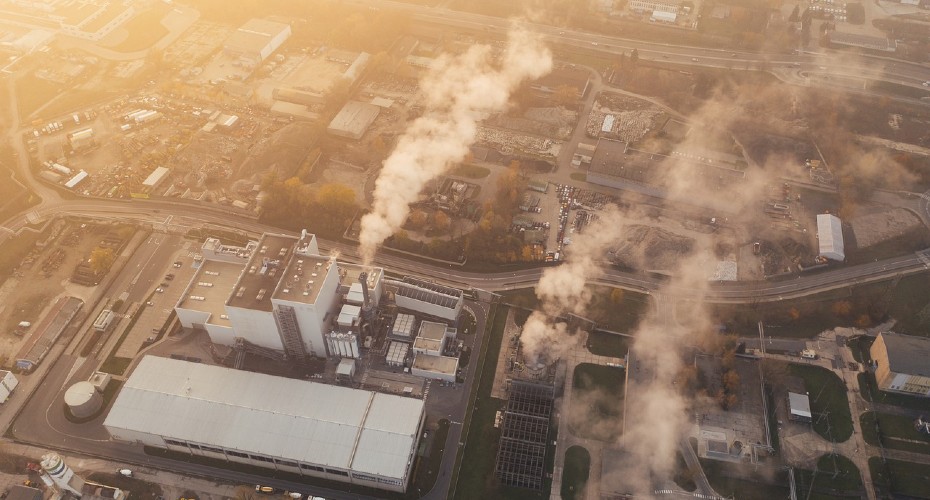 Just how sensitive is the climate to increased carbon dioxide?

Just how sensitive is the climate to increased carbon dioxide? Scientists are narrowing in on the answer. (Repost from The Conversation)