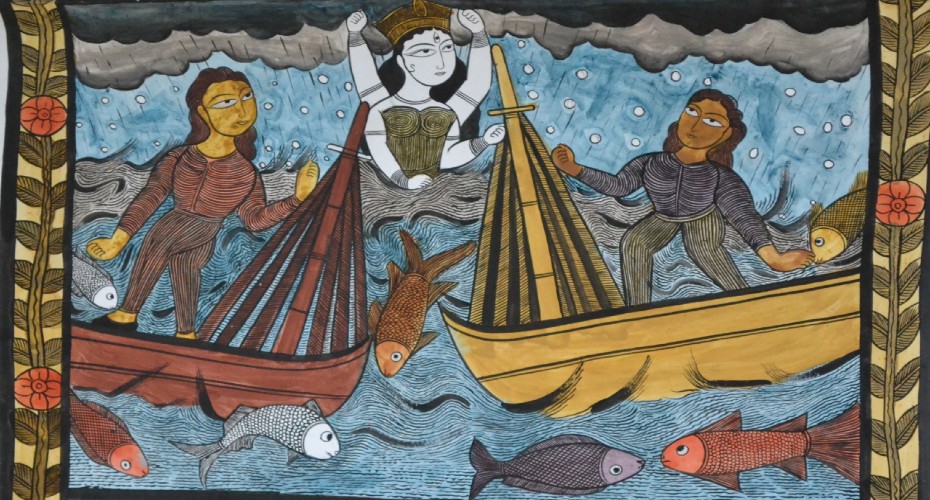 Famine Tales from India and Britain

Famine Tales from India and Britain 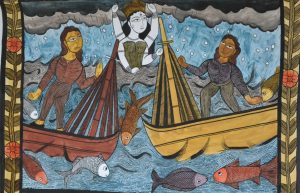 Part of a scroll painting of The Tale of Mundy Sahib by Dukhushyam Chitrakar et al.

In the midst of warnings from the UN and the World Food Programme that we are “on the brink of a hunger pandemic,” which may affect more than a quarter of a billion people by the end of 2020 and lead to famines of “biblical proportions”; while we hear numerous debates about different impacts of lockdown on developing and developed countries, and the proliferation of community initiatives to relieve poverty and food insecurity, the Famine Tales project asks us to take a moment to consider how those most affected by food insecurity might themselves think, feel, write about, and represent these concerns.

How do vulnerable communities interpret current food crises in the light of those past? What are their discourses, traditions, and aesthetics for reflecting on food insecurity? How do they imagine their future and protect their heritage?

Famine Tales from India and Britain is an AHRC-funded collaborative project led by Professor Ayesha Mukherjee at the University of Exeter, with colleagues at Jadavpur University in Calcutta. It is supported by the British Library and Asia House, London. The project places at its centre the voices and interpretations of two communities: patachitrakars (traditional scroll painters) from the village of Naya in rural West Bengal, and new-wave graphic artists from the city of Calcutta. Both groups use the project’s research database Famine and  Dearth in India and Britain 1550 to 1800 to learn about, interpret, and narrate – in their own ways – past stories of famine and their current relevance. The database contains more than 700 multilingual sources, compiled by Professor Mukherjee from 14 archives in the UK and India, including remotely located regional libraries. (Image: Village of the patachitrakar community: Naya, West Midnapur, West Bengal, India)

For the patachitrakars in Naya, food insecurity, loss of traditional livelihoods, and the degradation of rural environments have been endemic concerns for generations – now compounded by the coronavirus crisis. Yet, Dukhushyam Chitrakar, his family, and the wider community of Naya still make their own natural colours, paint beautiful scrolls, write poetry, and sing their own songs. 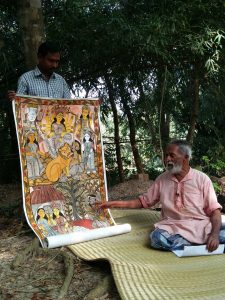 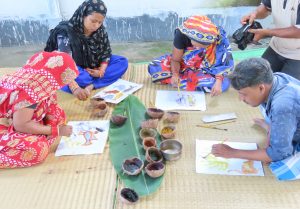 One of their famine tales Phullara’s Feast narrates the story of a poor hunter’s wife Phullara’s unrelenting struggle to obtain food throughout the year, no matter how seasons change (above).

Another looks at the journey of a poor Cornish fisherman Peter Mundy, who became an East India Company employee and travelled through famine-affected regions in India in the early 1630s (below). 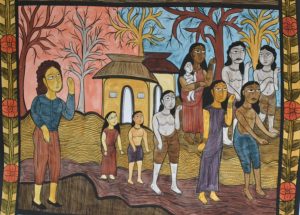 Some of the tales are close to home, such as that of the Bengal famine of 1769-70, which still remains alive in local cultural memory. 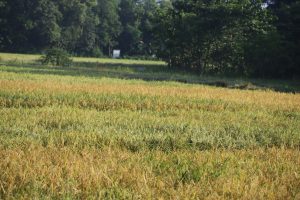 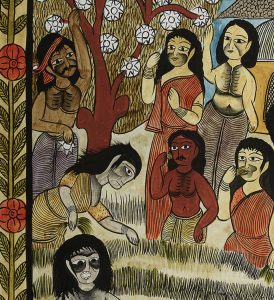 Right: Detail of people eating grass from the scroll painting of the Bengal famine of 1769-70 by Dukhushyam Chitrakar et al.

Some of the tales are new and unfamiliar to the artists, like the stories of famine in Shakespeare’s England and the seventeenth-century Midlands Rising. These paintings are currently in progress. 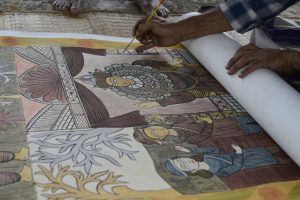 Left: A patachitrakar works from an old map of England to sketch the story of the Midlands Rising.

Right: Painting in progress for the story Famine in Shakespeare-land. Can you identify the historical figure?

These tales are often transformed by contemporary or cross-cultural reflections by both groups of artists. The graphic artists (known for their issue-based graphic art and their work with the Jadavpur University Press in Calcutta) often derive new stories from them. For one of the graphic artists, Sarbajit Sen, Phullara’s lament on endemic food insecurity becomes intertwined with his own experiences of working in the small Lepcha village of Loleygaon, on a Himalayan ridge. 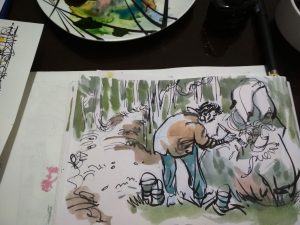 A sketch for Phullara’s Feast by Sarbajit Sen 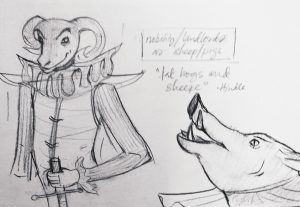 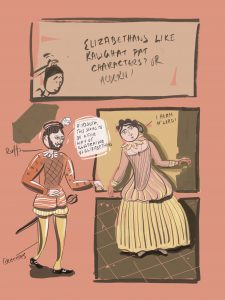 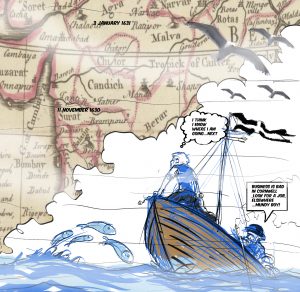 As Debkumar Mitra and Argha Manna tell the tale of the Bengal famine, and reconstruct its landscape, they imagine themselves in an argument with Sir William Hunter, colonial administrator and one of the earliest historians of the famine. 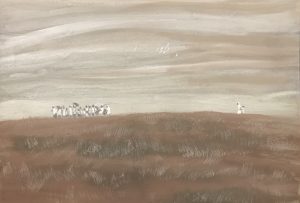 As you can see, there are a wide range of artistic styles, narrative approaches, and interpretations at play here. The project has therefore closely documented, in film and photographs, the processes of creating the artwork and the discussions and exchanges between the artists and academic researchers. This work-in-progress can be followed on the project website, blog, and other social media, and the tales will be available to the public in many forms – physical and digital exhibitions, an illustrated printed book published by Jadavpur University Press, as well as performances and recordings. The project aims to see and represent the impact of food insecurity through the eyes of those who suffer it, and live with it. 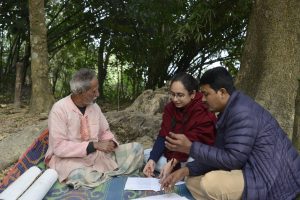 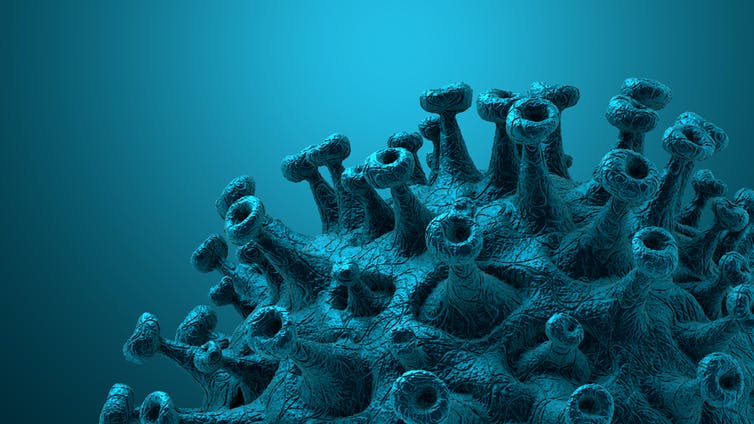 As developing countries gear up to tackle COVID-19, here are five ideas for simple collective intelligence projects that might help them. (Republished from The Conversation). 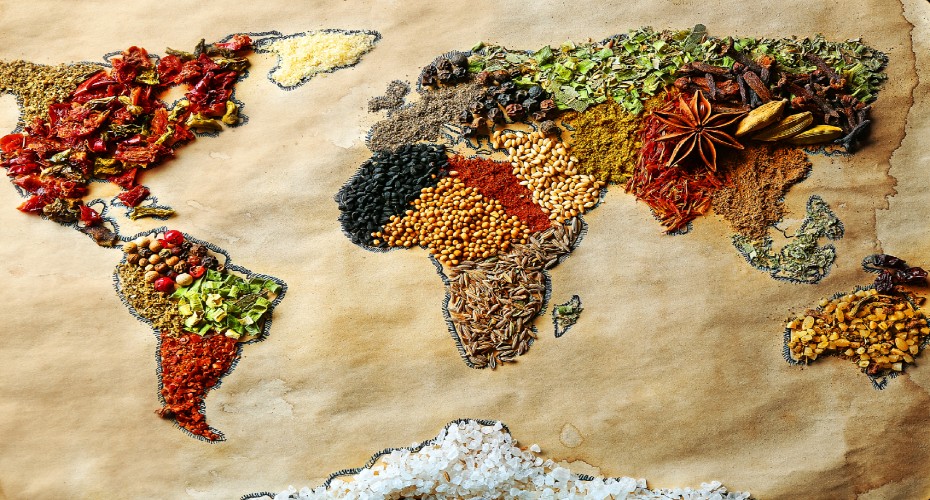 Sustainability and the migrant experience in the COVID-19 crisis

The COVID-19 pandemic is producing substantial changes in the practices and experiences of migration and mobility. 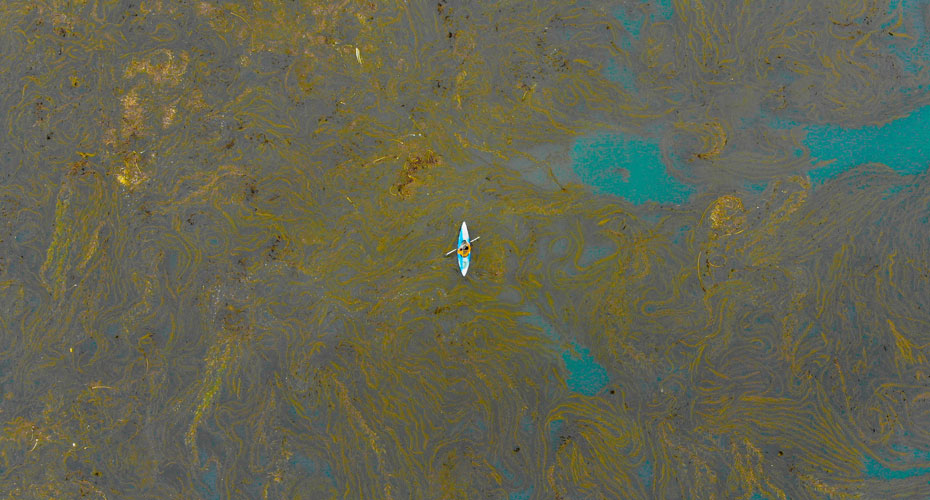 Research aimed at discovering how chemical pollutants are distributed through the environment and are affecting the world is being carried out by scientists working with the international organisation Greenpeace, based within the University of Exeter. The team of scientists affiliated with the College of Life and Environmental Sciences, conduct research which shapes…