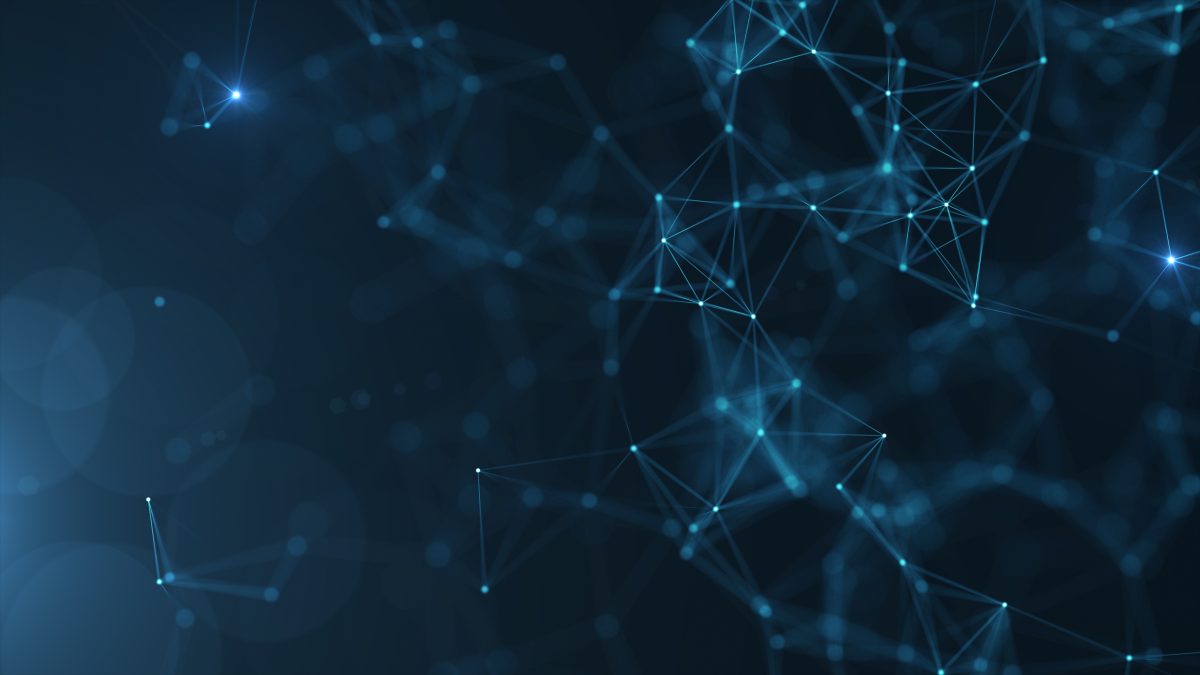 Ten years of support for start-up businesses is being celebrated as part of the SETsquared Accelerating Growth Showcase, which will exhibit successful SETsquared alumni and feature a pitching session from exciting new start-ups to investors.

The University of Exeter is part of the SETsquared  initiative and one of our most successful spin-out companies, Simpleware Ltd, who produce software to bridge the gap between 3D imaging data, computer-aided design (CAD) and simulation technologies, will be at the showcase.

Professor of Mechanical Engineering Philippe Young founded the company in 2000 following research he was carrying out as an advanced fellow.

He explained: “We were looking at the response of the human body to impact using computer simulation tools. But we found that although computer modelling was established in aerodynamics, for example, there wasn’t really anything for the purpose of modelling impact on the human body.”

Simpleware was created to market the technology they developed.

The company has grown significantly in the last 13 years but maintains close ties with the University.

Prof Young said:  “The University helped us by nurturing our growth. We started in the Engineering department, then moved to the Innovation Centre and now our own offices in central Exeter.

“We employ several graduates at the company and have sponsored a lot of PhD students who have worked with us. We have also hosted many final year engineering projects. ”

The company have also worked on a lot of joint grants with the University as a SME partner – including a number of rapid prototyping projects with the Centre for Additive Layer Manufacturing.

They won consecutive Queen’s Awards for Enterprise in 2012 and 2013, recognising efforts in innovation and growing overseas business. Other recent awards include the PraxisUnico Business Impact – Aspiring Award in 2012 and an Institute of Physics (IOP) Innovation Award in 2013. 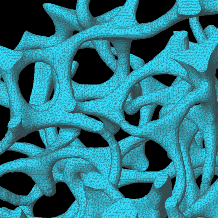 A 3D mesh, an example of Simpleware’s imaging capabilities.